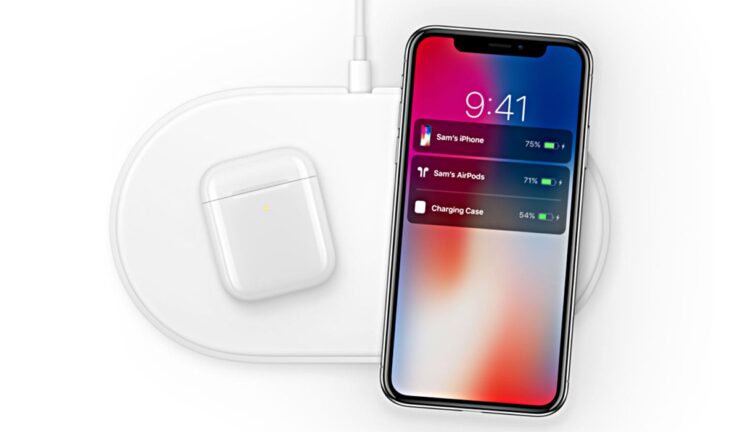 A new rumor has surfaced, stating that Apple plans to hold a product launch where it will showcase not one, but three different devices. One of them is going to be the successor to Apple’s first-generation AirPods, dubbed the AirPods 2, along with the AirPower wireless charging mat, which was teased during the iPhone X launch that happened back in 2017. Apart from these two, Apple is also rumored to launch the new iPad models, which will comprise up of two variants targeted to the budget-friendly crowd that doesn’t want to splurge a large amount of cash on the 2018 iPad Pro lineup.

Greek technology website iPhonehellas claims it has ‘exclusive information’ pertaining to the launch date of Apple’s AirPods 2, new iPad models and the AirPower charging mat. According to the website, Apple will be announcing all three products at the aforementioned date, though it should be noted that the technology giant was reported on several occasions to unveil the AirPods 2 during the month of March.

More information from the website states that pre-orders for the AirPods 2, AirPower and new iPads will start on Friday, March 22, with the devices officially available starting March 29. While we’ll advise you to take this information with a pinch of salt, you should be reminded that Apple has held a number of events in March. Last year, the company unveiled the iPad 6, the first-ever low-cost slate from the manufacturer to feature support for the Apple Pencil, on March 29.

The earliest event the company held was back in 2011, on March 2, so Apple has lots of time to cram in a product unveiling next month. According to an earlier report, AirPods 2 will offer better sound quality, aesthetically look the same when compared to its predecessor and come in a black color option with a rumored tag of $199. As for the AirPower charging mat, the accessory is said to feature a thicker form factor thanks to the change in coil configuration.

There are also exclusive features belonging to the wireless charging accessory but it is said to be available for iPhones running iOS 13, an update which will release this year. The new iPad mini 5 and the iPad 7 are expected to launch side by side with varying prices, and they will retain the Touch ID security feature instead of the more advanced Face ID.

As far as this rumor goes, looks like we will have to wait until March to find out what Apple has in store for its customers, so stay tuned for more coverage from our side.

The Taihe Gemini will sell you on battery-powered monitors

Nokia 9 PureView Officially Goes on Sale in the U.S.

Best Black Friday deals on electronics to grab this year