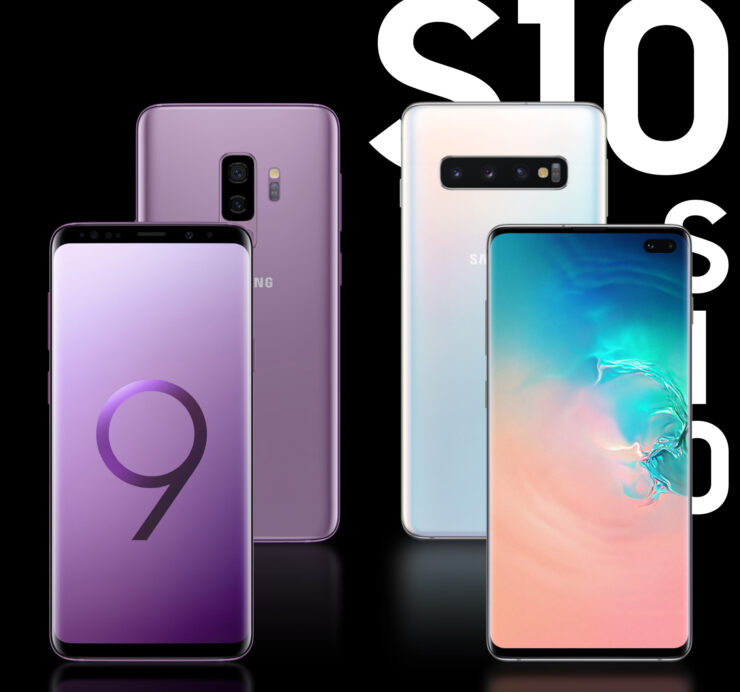 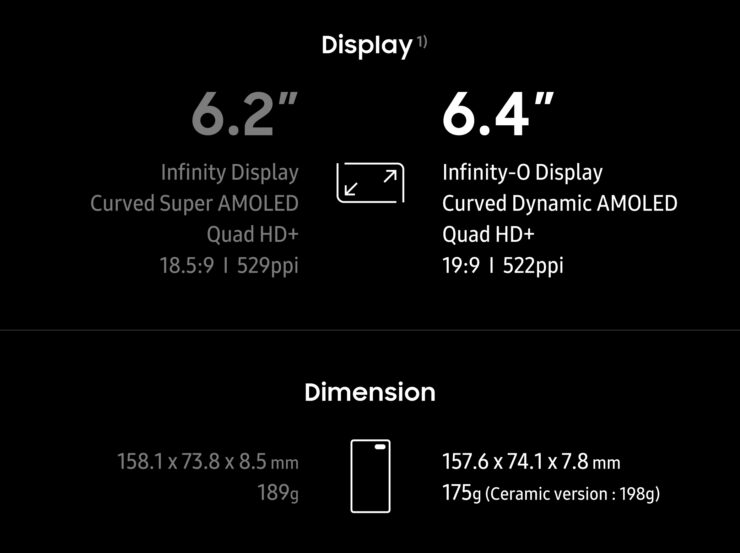 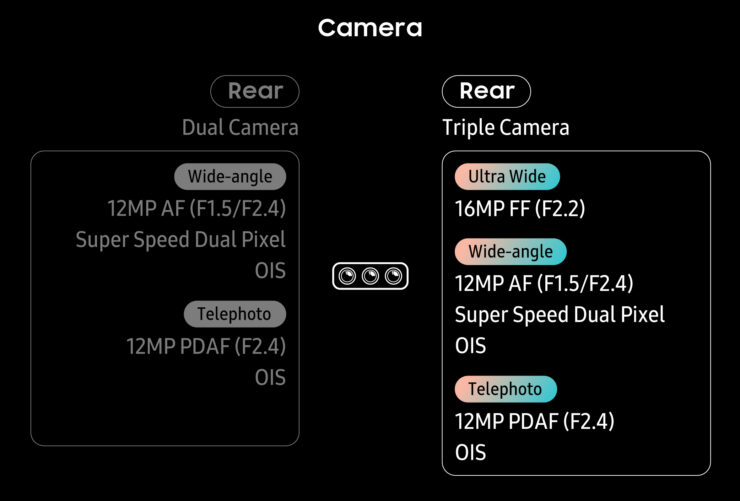 The Galaxy S10 Plus is fueled by a 7nm 64-bit Octa-core processor, which will make it much snappier than the Galaxy S9 Plus which is underpinned by a 10nm 64-bit Octa-core SoC. Samsung has also bumped the storage and memory levels significantly with the new phone, as the Galaxy S10 Plus has up to 12GB of RAM and up to 1TB of internal memory which is expandable with a 512GB microSD card. On the other hand, the Galaxy S9 Plus has 6GB of RAM and up to 256GB of internal storage which can be expanded up to 400GB with a microSD card. 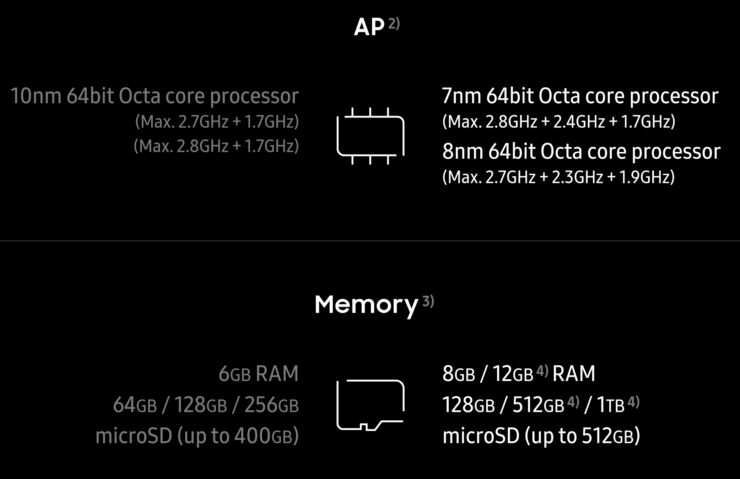 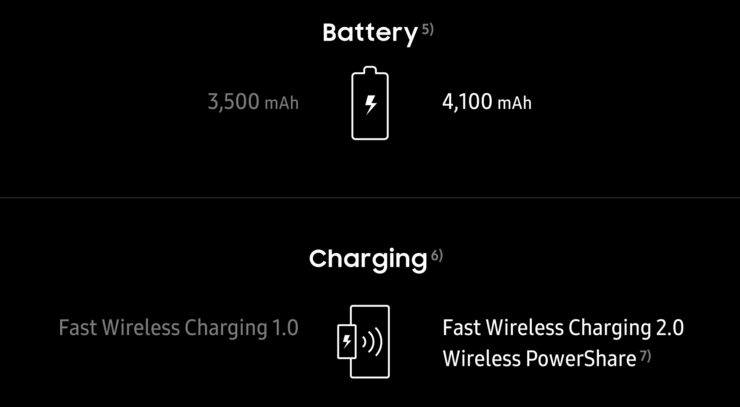 The Galaxy S10 Plus certainly looks promising and could end up becoming one of the most popular Android phones of the year, at least for customers who are willing to fork over that much. 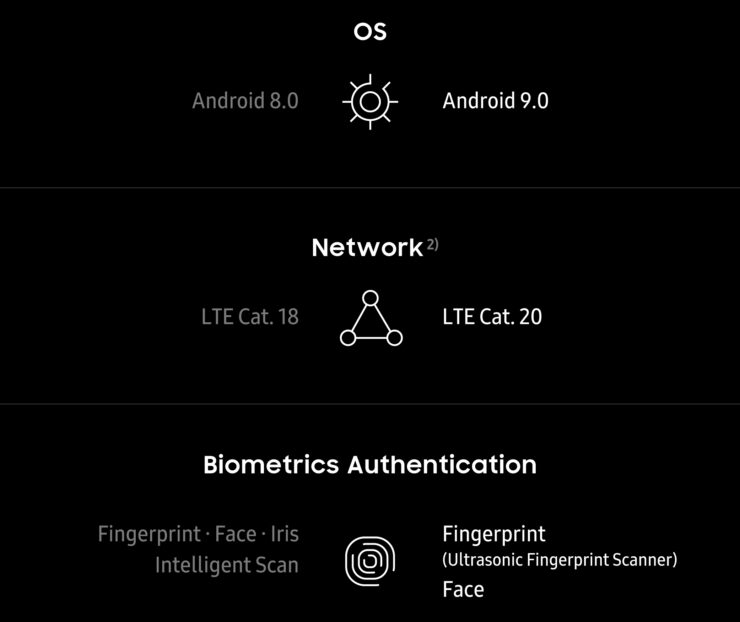 You can check out more of our Samsung Unpacked coverage right here: