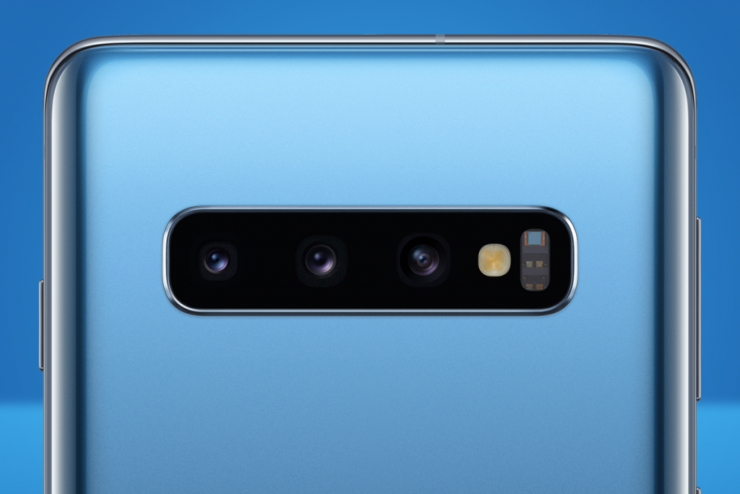 Now that Samsung’s Galaxy S10 lineup is official, it’s time we start to take a look at the future. The Korean tech giant has made some impressive upgrades on the S10 smartphones this year. These are vastly superior to the changes Samsung made from the Galaxy S8 on the Galaxy S9. However, until the S10 smartphones permeate the market and are subjected to daily usage, it is somewhat futile to pass concrete judgments regarding their specifications. With that being said, today we’ve got the first benchmark of 2019 for the Galaxy Note 10 with the Exynos 9820. Take a look below for more details.

Ever since Samsung developed hiccups with its Exynos processors, the company has had to rely solely on Qualcomm for processing power on its gadgets. While the Korean tech giant continues to manufacture and sell its Exynos processors, Qualcomm’s recent performance gains have ensured that its high-end Snapdragon processors perform better across multiple aspects when compared to their Korean counterparts.

We’ve got a benchmark today that just might be from the Samsung Galaxy Note 10. As the company is finished developing the Galaxy S10, it now has the resources to develop the Note lineup. Samsung’s Galaxy Note 9 was packed with features which aimed at beefing up the company’s revenue in the aftermath of the bloodbath that was the Galaxy S9. Now, we can take a look at how well Samsung’s development for the Galaxy Note 10 is proceeding. 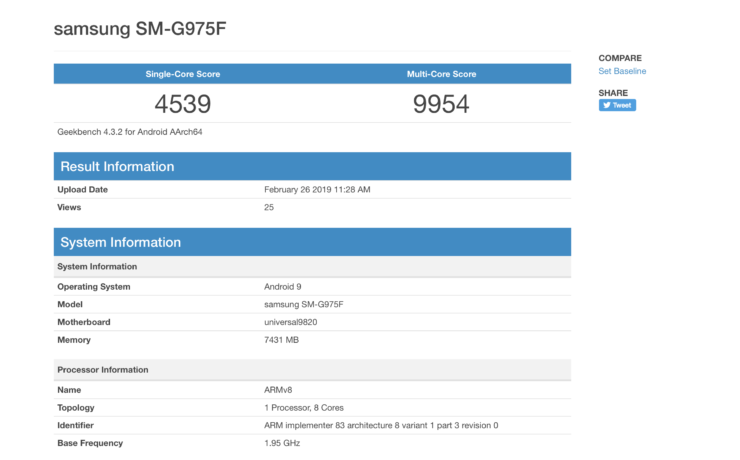 In a fresh GeekBench leak, the Samsung Galaxy Note 10 demonstrates strong single core performance, but the Exynos 9820 falters out in multi-core performance when compared to its American counterpart. The Note 10 powered by Samsung’s latest processor scores 4539 points in single and 9954 points in multi-core tests. These are in the same ballpark as the scores in a pre-launch Galaxy S10 Plus benchmark leak.

With this in mind, we sure do hope Samsung irons out the kinks that are holding back its Exynos powered Galaxy Note 10’s multi-core performance. After all, the Note lineup has different usage parameters when compared against the S lineup. Since Samsung’s got plenty of time on its hands, we’re sure that the company will deliver a great product. Finally, it’s only been a week since Samsung started to conduct internal testing for the Galaxy Note 10, so there’s more reason to give the company time to improve things.

HONOR MAGIC 2 – ALL IS REVEALED

iQOO 3 is the name of iQOO’s upcoming flagship