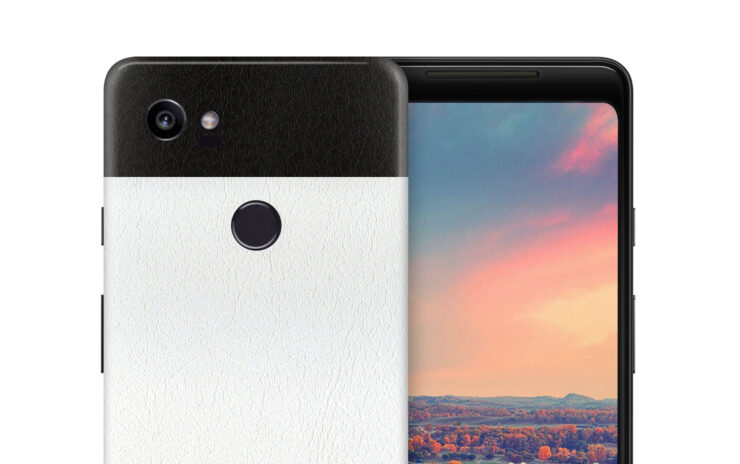 Just hours after a disappointing leak surrounding the benchmark of the Google Pixel 3 XL Lite, a fresh insight towards the cheaper Pixel devices has come forth. Turns out that the actual models might differ than what we’ve been calling the Pixel 3 Lite and Pixel 3 XL Lite all long, and this is all thanks to the latest code string leak. There’s no telling when these new devices will launch but Google should make something happen, and fast.

XDA developers managed to unearth the names of the Pixel 3a and Pixel 3a XL through the Google Camera library. A code strings bump managed to provide various names of current and previous-generation Pixel devices, along with the names Pixel 3a and Pixel 3a XL. If we are talking honestly, it would make sense for Google to use these names as they sound less confusing and aren’t unnecessarily long like the ‘Pixel 3 Lite’ and Pixel 3 XL Lite’ names. However, we still aren’t sure about the hardware specifications.

Related Google Teasing Something Big for GDC, Game Streaming Platform May be Revealed

This is because a previous benchmarking leak revealed that the Pixel 3a XL was tested with 3GB RAM and a Snapdragon 625, which in a nutshell, are disappointing specifications for a device with the name ‘Pixel’ attached to it. The previously leaked hardware specifications were much more promising. For example, the smaller Pixel 3a was reported to be armed with the Snapdragon 670, while its big brother was reported to be treated to a Snapdragon 710. We’re still optimistic that both upcoming phones will feature decent internals to justify a purchase in price-sensitive markets.

One of the most anticipated features belonging to the Pixel 3a and Pixel 3a XL will be their cameras. If Google incorporates the same sensor that uses the same camera computational techniques to carry out image processing, we will have a real winner on our hands and it will be at a price range that more customers can enjoy and appreciate. There’s no exact launch date provided for both these phones, so if we hear a whisper in the rumor winds, you guys will be the first to know about it, so stay tuned.

Fresh Rumor Claims Both 5.8-Inch and 6.5-Inch iPhone XI Models Will Have Triple Camera Sensors at the Back