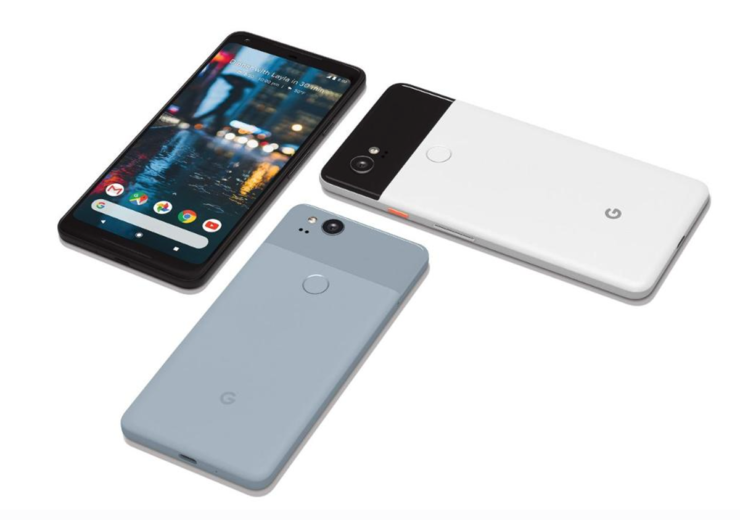 As we settle in the summer, leaks for 2019’s remaining flagship smartphones are picking up the pace. We’re expecting quite a few launches later this year, ranging from the likes of Apple, Samsung and Google. Today, the first reliable leak for the Google Pixel 4 has taken place, and it’s an interesting one so head on below for more details.

We’ve seen several alleged leaks for the 2019 iPhone lineup ever since the year started. The majority of these have focused on the smartphones’ rear camera configuration. It’s expected that Apple will introduce an additional camera sensor on the successors of the iPhone XS/XS Max and the iPhone XR. For the former, we’ll get a triple-rear camera setup on both the smartphones, with the new lens built to capture super-wide-angle photographs.

For the latter, we’ll get a telephoto lens that will allow the gadget to achieve up to 2x optical zoom. How does all of this relate to today’s leak? Well, we’ve got a fresh set of renders from the ever-reliable Steve Hemmerstoffer today, and these allegedly show the upcoming Google Pixel 4.

If you’re a regular, then you’ll know that the new cameras on the iPhones will be placed inside a square frame. For reference, we’ve also included a case mold of the 2019 iPhone XS, so that you can compare the similarities between today’s alleged Pixel 4 leak and Apple’s upcoming flagship smartphones. So far for the Pixel lineup, Google has tried to outdo its competitors in the camera department through optimizing algorithms. Now, it seems as if the company will finally give the Pixel smartphones a much-needed hardware upgrade allowing them to fully stand their ground against other high-end gadgets in the market.

While we’d like to stress that you take today’s leak with a grain of salt (especially since its source stresses that the image represents a prototype of the Pixel 4), a hardware-based camera upgrade on the Pixel 4, especially if executed right, will do the lineup well. When combined with what appears as a bezel-free display on the smartphone, the change will propel the smartphones at the forefront of the market.

OPPO confirms that the company is working on self-developed chipsets

Is Google hiring a VP of engineering for wearables to make a Pixel Watch?