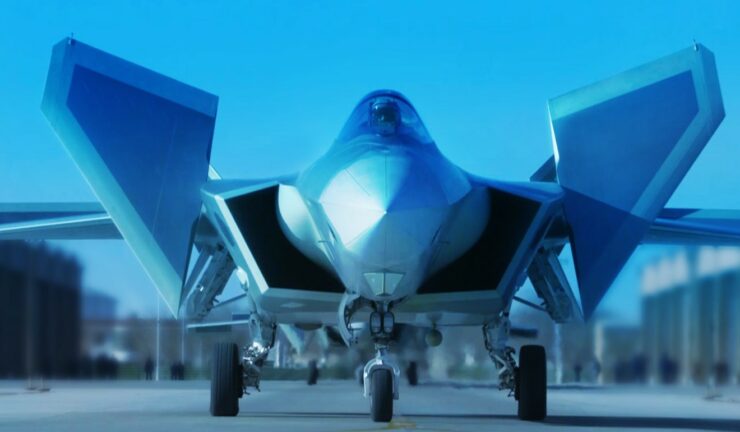 While Google’s known for Android and its search engine, the company’s co-founder Sergey Brin has moved forward from mobile operating systems and internet webpage classification. It’s the right move, given the billions that he’s made – a move that this humble scribe would also make were he given similar resources. Brin’s known for his interest in ‘Moonshot’ projects; projects with the potential to change the world rapidly were they to be successful. Naturally, this also means that Google’s ‘X’ division crosses paths with sensitive technologies.

One such technology is Google Glass. This moonshot project came into the limelight recently, when even Apple’s CEO Mr. Tim Cook showed interest in it. But then, Google Glass faded away from the public spotlight, despite Google having upgraded the gadget to Google Glass Enterprise Edition 2 in May this year. Google Glass is used by General Electric for jet engine maintenance, and by Airbus for assembly. These companies use software from Upskill, a company that builds AR software.

So it’s safe to say that Google’s tentacles extend in more areas than it’s known publicly. Now, the company is under fire over a research paper authored by Shumin Zhai, a ‘Human-Computer research scientist’ at Google. Dr. Zhai’s research paper will help the Chinese military improve target tracking for the country’s fighter pilots flying the Chengdu J-20. The J-20 is China’s first fifth-generation stealth fighter that’s designed to play catch up to the American F-22 Raptor. It’s also the world’s first fifth-generation fighter aircraft designed outside the United States. 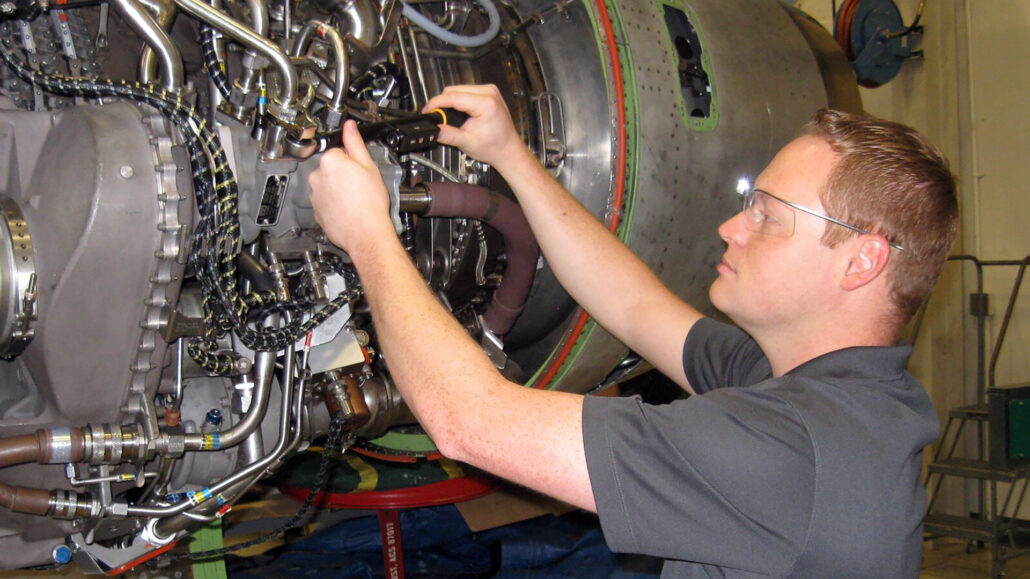 A GE engineer working on a jet engine.

Dr. Zhai, according to the South China Morning Post, authored a research paper in Beijing in collaboration with two Chinese researchers. This paper deals with target selection on a touch screen and the details suggest that the technology will improve speed and accuracy by 50% and 80% respectively. According to the Chinese Academy of Sciences, the research has broad application prospects in fields ranging from military applications to healthcare.

Adding fuel to the fire, an Artificial Intelligence researcher from China told the SCMP that while foreign researchers will not be granted security clearance to work directly on military projects, their research can nevertheless be used for military application. According to him, “….what we need is their brain. For instance, they can be asked to develop an algorithm but not briefed on the details of how the algorithm would be used.”

The Chengdu J-20 has a 25 inch LCD display inside its cockpit. This is larger than the displays found inside the United States’ F-22 Raptor and F-35 Lightning fifth-generation stealth fighters. Fifth-generation fighters rely extensively on digital information from their surroundings, with the F-35 even being able to remotely guide armament to its target. 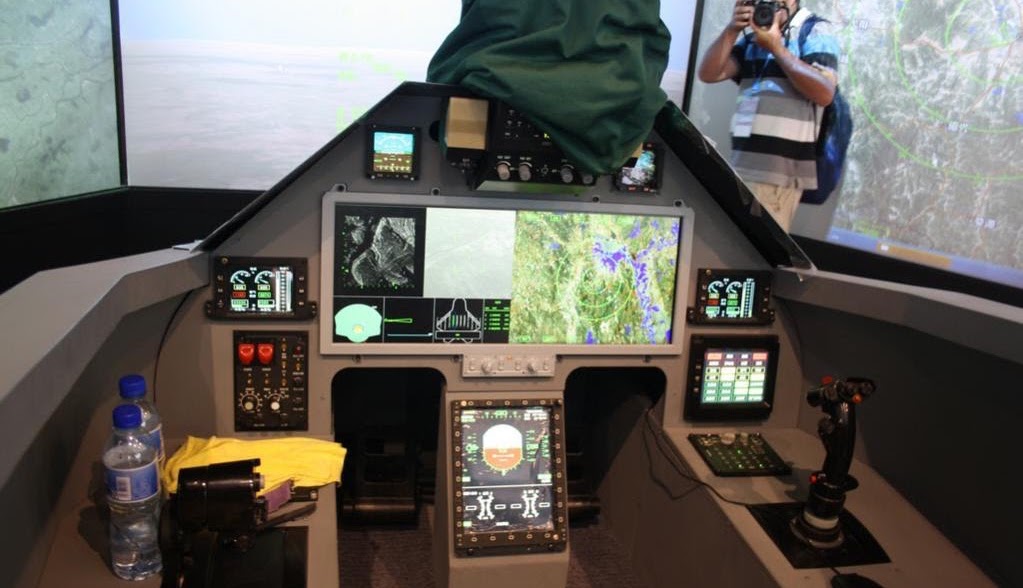 Dr. Zhai’s research focuses on an algorithm’s ability to predict where a user’s finger will land on a display. This improves accuracy by ensuring that the right target is selected from multiple options. Additionally, the technology also defines parameters for an error alert when a wrong target is selected by the users. The success rate for this error alert is 94%. Dr. Zhai authored the paper in collaboration with two researchers from China’s State Key Laboratory of Computer Science which is a part of the Chinese Academy of Sciences.

As for Google, the company has denied any military links. The company’s statement reads as follows:

This paper addresses a very general research question in user experience design of how people interact with moving items on a touch screen,” said a Google spokesperson on Wednesday. “This paper is simply not about military applications.

“There is nothing in this paper that refers to a military application. Research like this is key to improving finger or stylus-based navigation in any app.

Thoughts? Let us know what you think in the comment section below and stay tuned. We’ll keep you updated on the latest.

How Much Would You Rate the Pixel 4 XL Design When Compared With Last Year’s ‘Notch King’, the Pixel 3 XL?