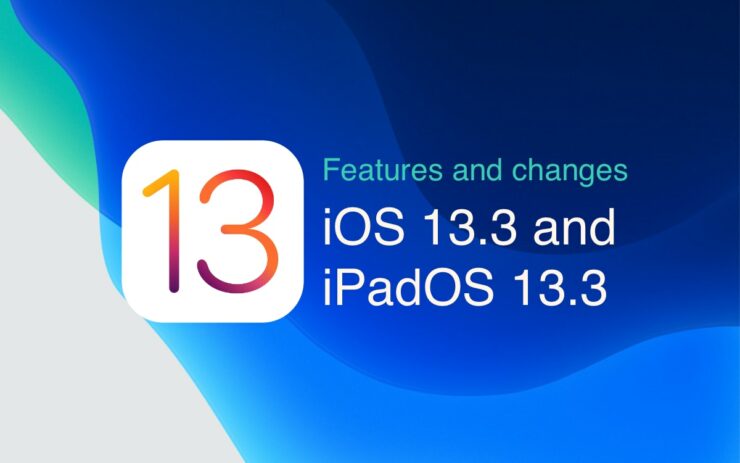 Apple has released iOS 13.3 and iPadOS 13.3 beta 1. The new update is available for developers as an over-the-air update as well as through Apple Developer Center. Here are all the new features and changes in this update.

Apple’s release notes for this update only mention the following new Networking feature:

The following changes have also been found while using the first beta:

You can follow our guide to download the developer beta and install it on your iPhone, iPad or iPod touch:

Apple to be supplied with Broadcom components worth $15 Billion

Samsung Teases Its Next Flagship SoC With the Caption, ‘Power Evolved’; Exynos 9825 Inbound?